Director Stephen Chbosky (THE PERKS OF BEING A WALLFLOWER) transforms the breathtaking, generation-defining Broadway phenomenon into a soaring cinematic event as Tony, Grammy and Emmy Award winner Ben Platt reprises his role as an anxious, isolated high schooler aching for understanding and belonging amid the chaos and cruelty of the social-media age. Written for the screen by Tony winner Steven Levenson and from the songwriting team behind LA LA LAND and THE GREATEST SHOWMAN, DEAR EVAN HANSEN also stars Julianne Moore, Amy Adams,..

A small town police station becomes the unlikely battleground between two mobster hit men, a rookie cop and a double crossing former wise guy who has no place left to hide.

Based on the book, CRY MACHO stars Clint Eastwood as a one-time rodeo star and washed up horse breeder who, in 1978, takes a job from an ex-boss to bring the man's young son home and away from his alcoholic mom. Crossing rural Mexico on their back way to Texas, the unlikely pair faces an unexpectedly challenging journey, during which the world-weary horseman may find his own sense of redemption through teaching the boy what it means to be a good man. 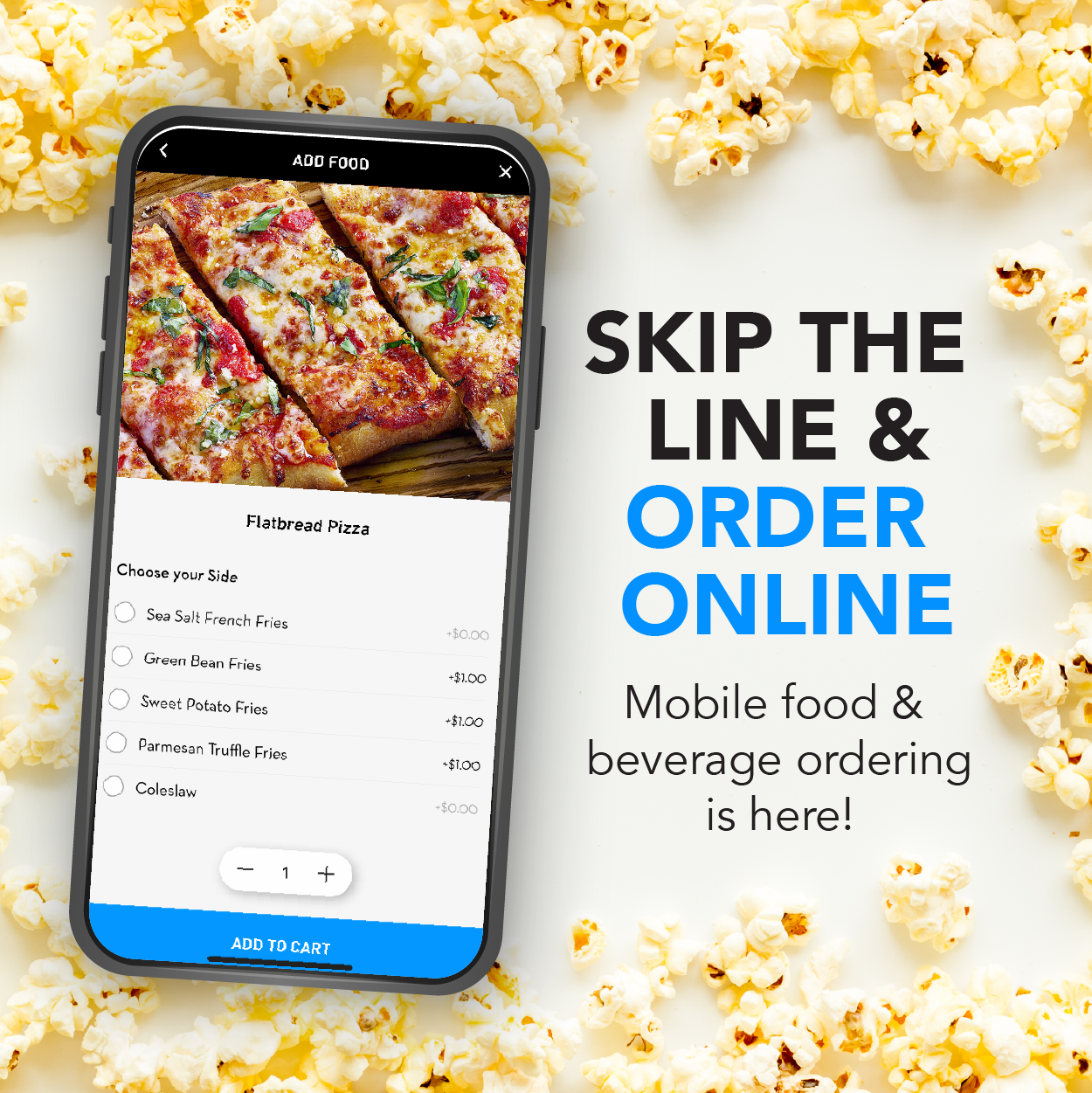