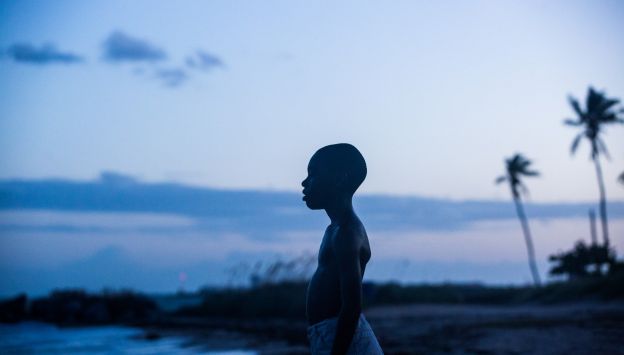 Deemed "a masterpiece" by Rolling Stone, Barry Jenkins' Academy Award winner for Best Picture, MOONLIGHT, was met with resounding critical acclaim and a 100% fresh rating on Rotten Tomatoes following premieres at the 2016 Toronto and New York Film Festivals. Set amid the height of Miami's War on Drugs, this tender, heartbreaking story follows one man across three defining chapters in his life as he wrestles with the beauty and pain of falling in love, while grappling with his sexuality. Anchored by astonishing performances from Academy Award winner Mahershala Ali (HOUSE OF CARDS), Naomie Harris (SKYFALL), and Grammy nominee Janelle Monáe, MOONLIGHT is a groundbreaking exploration of masculinity and life's defining moments. 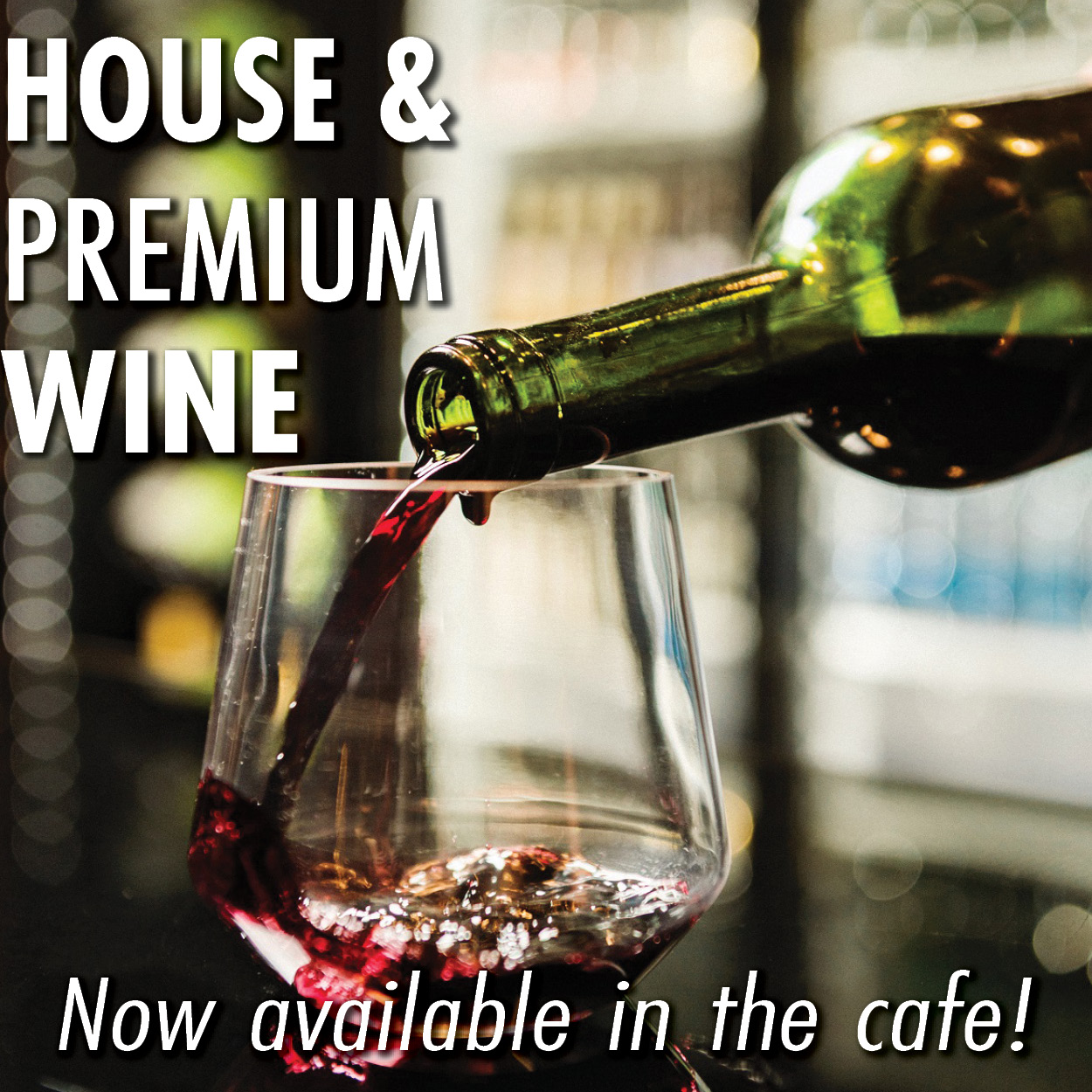 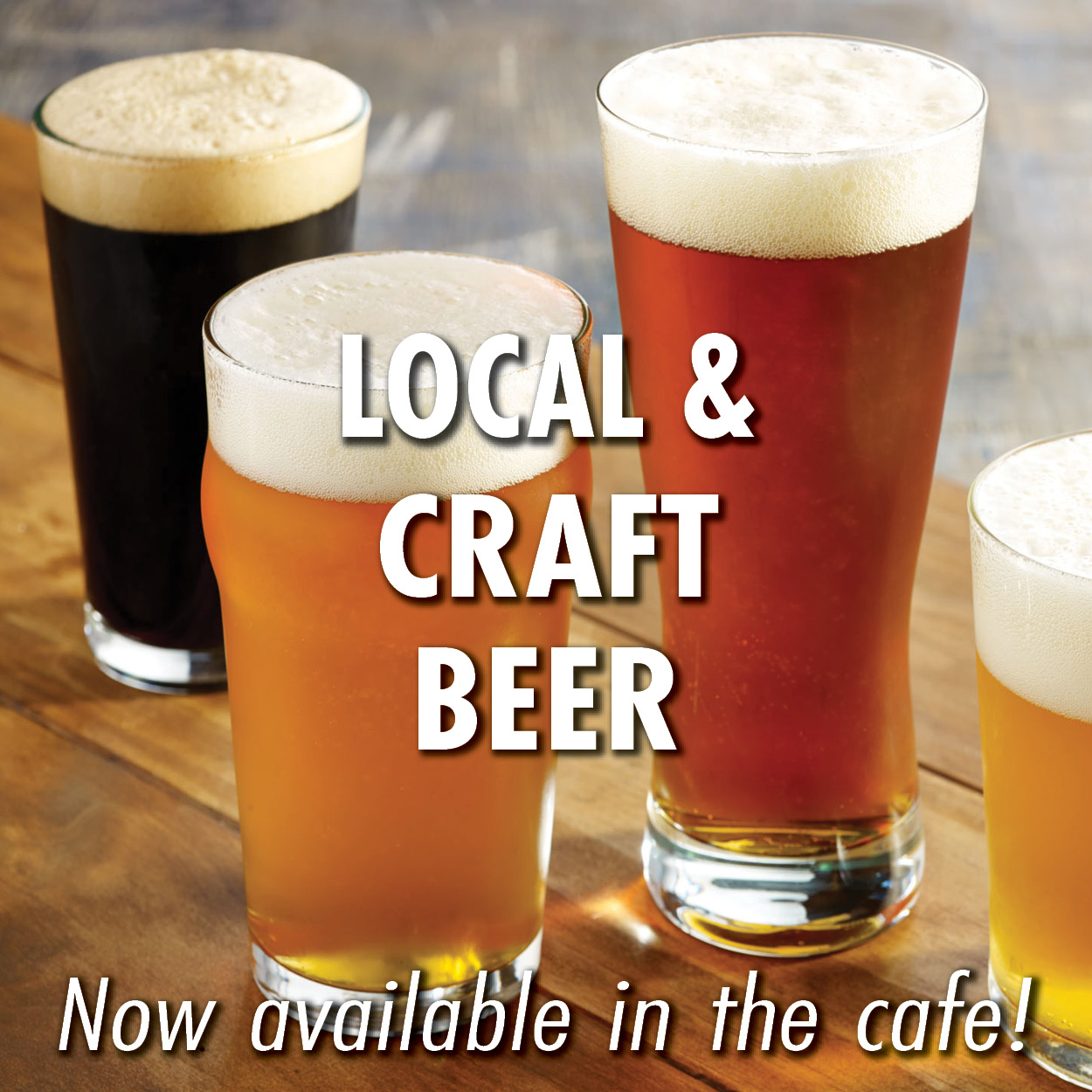